Pentecostalism – taking Christ out of Christianity

Pentecostalism – taking Christ out of Christianity

The first time I heard the word Pentecostal was when my older cousin became one. I was 13 at the time and thought she was nuts. She kept equating the newly invented bar codes with “the mark of the beast”. More out of curiosity than anything, I went to church with her to see what it was all about and as a result, I was quickly lured into the church, boots and all. I was “born again”, baptised in water and then baptised in the holy Spirit, which supposedly gave one the ability to heal people, speak in tongues and prophesy. I studied the bible with a fervour, poring over every detail, determined to become a preacher and help spread the Word ...

I kept hearing Pentecostals talk about them being the only true Christian church, yet the racism and religious bigotry never seemed to bother anyone. Apparently, because we were part of the one true religion, we were always right and everyone else was going to hell.

It was only after spending some time away from the church’s influence that I started looking at their beliefs in a more objective way and started questioning all I had been told. Having to be born again to avoid hell never sat well with me as I wondered why people who had never heard the message deserved to go to hell.

I slowly started drifting away from the church as I came to the realisation that many of their doctrines were not biblical and their self-righteous racism and religious bigotry really started to bother me. One of the heroes of the Pentecostal movement is evangelist Franklin Graham, who recently toured Australia. Many Pentecostals attended his rallies. Franklin Graham has openly supported the racist policies of Donald Trump. Graham’s support for Trump crosses over into idolatry as he treats Trump like the Messiah (Zwartz 2019). Perhaps the best comment about Graham comes from American Baptist leader, Russell Moore, who stated that the problem with Franklin Graham is that “the Religious Right turns out to be the people the Religious Right warned us about” (Zwartz 2019). Without a doubt, Pentecostals, who are part of the Religious Right, represent everything that they claim they stand against. They claim to be a religion of love, yet their hatred of others is overt. 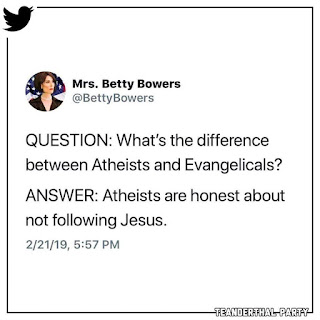 Is it any wonder that Graham and evangelicals in general, are so racist when their particular brand of Christianity is rooted in the racism and hate-crimes of America’s deep south during the 19th century. Graham thanks God for the victories of the white Christians (Redemptionists) of the 19th century, who used violence often unleashed by the Ku Klux Klan, in the fight against “Negro rule” because they claimed it was immoral (Barber II 2016). This hatred, this bigotry still permeates the psyche of evangelical, Pentecostal Christians today and manifests in their behaviour, in their support and idolising of racists and Islamophobes such as Trump, Abbott, Morrison, Hanson, Bernardi and so on.

The final straw for me was when I sat through a sermon on prosperity which claimed that god would reward his faithful Pentecostals with boundless riches if they prayed hard enough, gave enough to the church and isolated themselves from “worldly people” (i.e. non-Pentecostals). Apparently those in developing countries are not as deserving even though they pray harder and often have greater faith and reliance on god. Go figure!

After marrying a divorced non-Christian lady, I was cut off from my family who were Pentecostals. They said I would not be part of the family until I left my new wife and came back to the church. Thirty years on and they’re still waiting, hopefully they didn’t hold their breaths. Now I was away from the church’s influence I started to see for myself what a sad group of self-serving racist, religious bigots they were. Infidelities by Pentecostal preachers were starting to come out in the press and I quickly realised it was a case of “do as I say not what I do”.

Having time to read the bible and reflect on its contents without anyone trying to twist it for me, I quickly realised that many of their core beliefs had no basis in scripture. Speaking in tongues is nothing more than incoherent rambling also known as glossolalia, described by linguists as “the fluid vocalizing of speech-like syllables that lack any readily comprehended meaning”. It sounds like unintelligible gibberish but is supposedly a sign of being “baptized in the holy spirit”. Healing is another of their favourite doctrines, but I never saw anyone actually cured of anything even when multiple people laid hands on and prayed for them.

I could go on about how messed up their beliefs are, but even a cursory glance at their history and beliefs on google will have you shaking your head in disbelief. As their movement becomes more openly racist and Islamophobic their hypocrisy needs to be challenged. If there was any doubt about how far removed they are from the teachings of Jesus, their support of a white supremacist, Islamophobic bigoted president that has broken all ten of the commandments several times over. Yet, they claim Trump is a man of god! Are they serious? 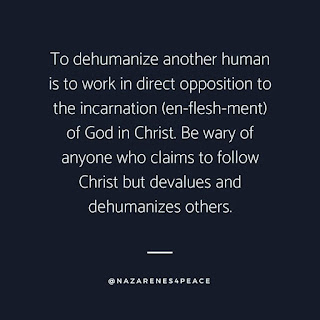 Emboldened by Christian preachers openly supporting a white supremacist president, white supremacist Nazis have been attacking Muslim communities, injuring and killing innocent Muslims. Recently there was the murder of 50 innocent people attending Mosques in Christchurch by a white supremacist. While most people expressed sadness and outrage, some right wing politicians tried blaming the massacre on Islamic Immigration and as disgusting as that is, it was a position supported by Pentecostal preachers who treat Islam as an evil cult. They argue that they hate Islam but love Muslims, which makes as much sense as claiming they are loving Christians. They are just hypocritical xians who’ve taken the Christ out of Christianity.

Do not be deceived, Pentecostals and evangelical churches are not Christian. They do not follow Jesus’s example of charity and humility. They follow their own twisted version of scripture by preaching, hatred intolerance and greed. They have nothing in common with true Christians at all. They supported the illegal invasion of Iraq and then complain about people wanting to emigrate from war-torn countries because they are Muslim.

It should be obvious to even the most casual observer that these are the people who we should fear, and not Muslims. Their open hatred for Muslims and anyone who isn’t a white Christian is empowering violent Nazis to commit acts of terrorism like the one in Christchurch. They have blood on their hands and have shown no sympathy for the victims at all.

The bible warns against “wolves in sheep’s clothing” they are the wolves and Muslims are the sheep.

Posted by RantingPanda.com at 11:11 PM No comments: 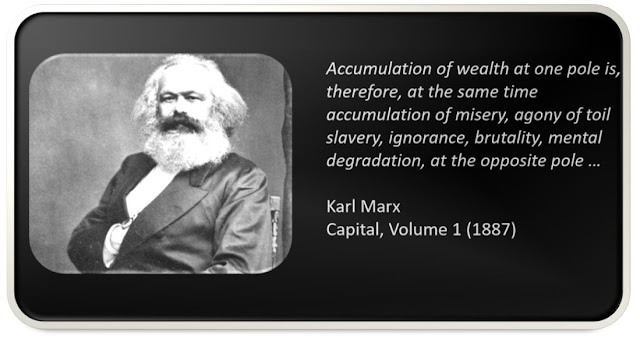